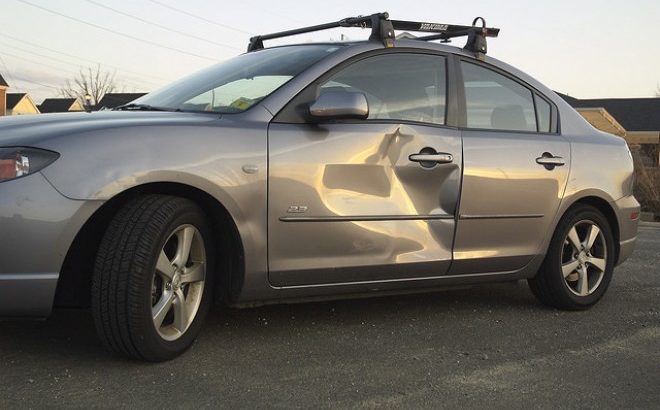 Car dent is frustrating and a heart-broken thing to any car holder, yet it is a very common incident which we often get through in our daily lives. Earlier, we thought that dent could not be fixed or removed without any professional help, but that view has been changed along with the help of a few clever DIY tricks.

Such tricks teach us how to restore the fresh flaunt of your car easily at home after removing a dent from it. Let’s check out one of the most convenient methods in this regard- How to Fix a Dent on My Car

Removing car dent without even to repaint 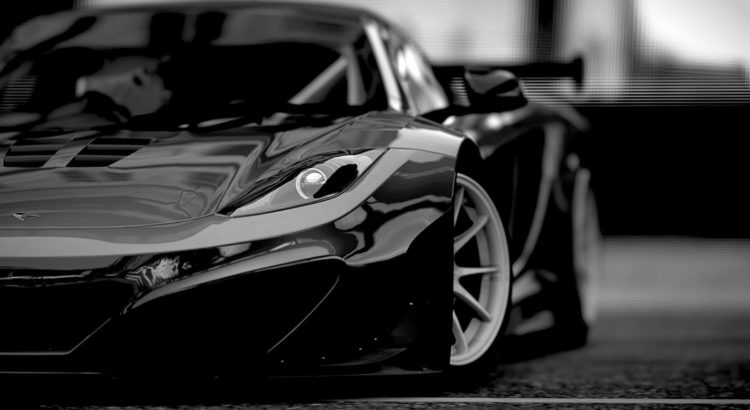 Black cars look amazing indeed but keeping the new shine on such cars is a difficult thing, particularly when you use that often or regularly.

Wax of these types of cars also treated differently than another car surface.

Here we are showing you an easy yet efficient way to the polish your black car and how to keep that polish for long period, let’s check it out-

Steps to Polish a Black Car Related Video: How to Polish a Black Car: 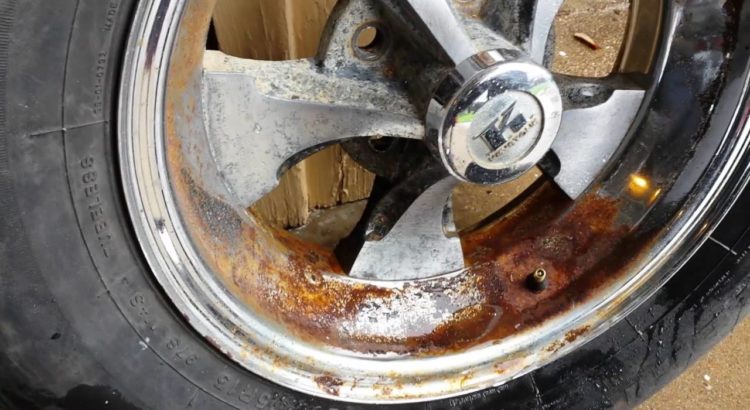 It is not unusual to get rust in our car wheels often during regular usage but getting that dirt out of wheels is really tough for anyone, especially from the intricate parts of wheels.

Mechanics could do it easily but the cost is not easy for all of us, and it is not possible as well, to send your vehicle every single to the garage just for cleaning the rust, right? So, here is a suitable solution for you, simply use the affordable DIY methods on your car wheels and get rid of those nasty rusts quickly. Here we are referring one of the easiest methods among them, let’s check it out-

How to Remove Rust from Car Wheels Related Video: How Did I remove Rust from Car Wheels with Aluminium Foil 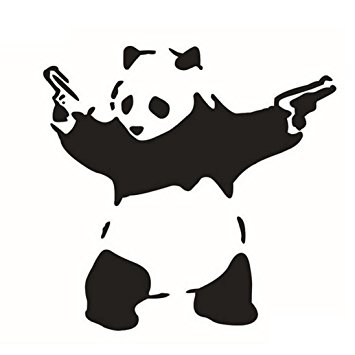 It’s been a new trend for contemporary car holders, especially in overseas countries applying decals or car stickers on car’s windows. Some people do it as a style stamen and some do it for following their family legacy.

In both cases, you should follow a few particular steps to do the job perfectly and keep the process in a hassle-free manner. Let’s check out how to apply it easily at home-

How to Apply Car Decals 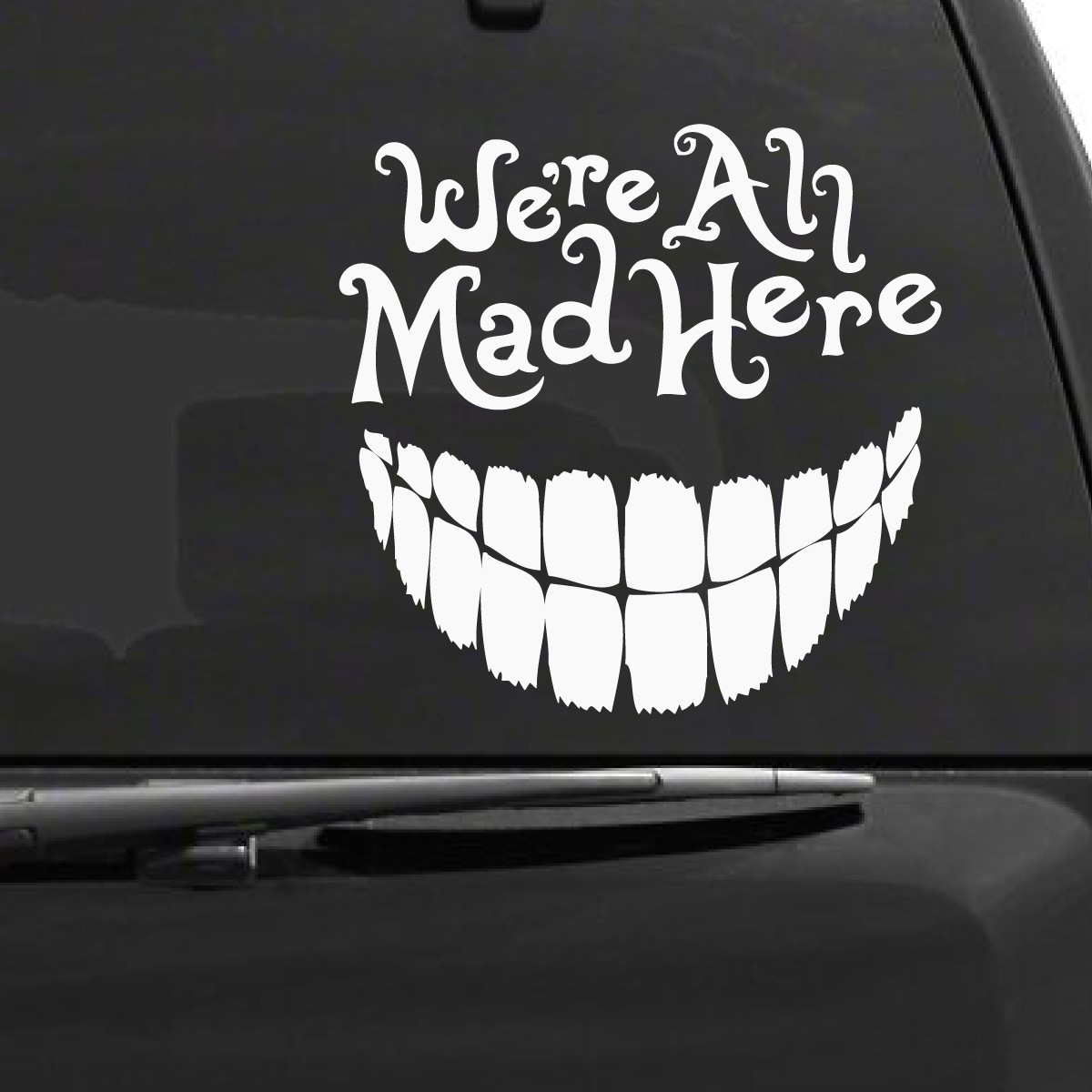 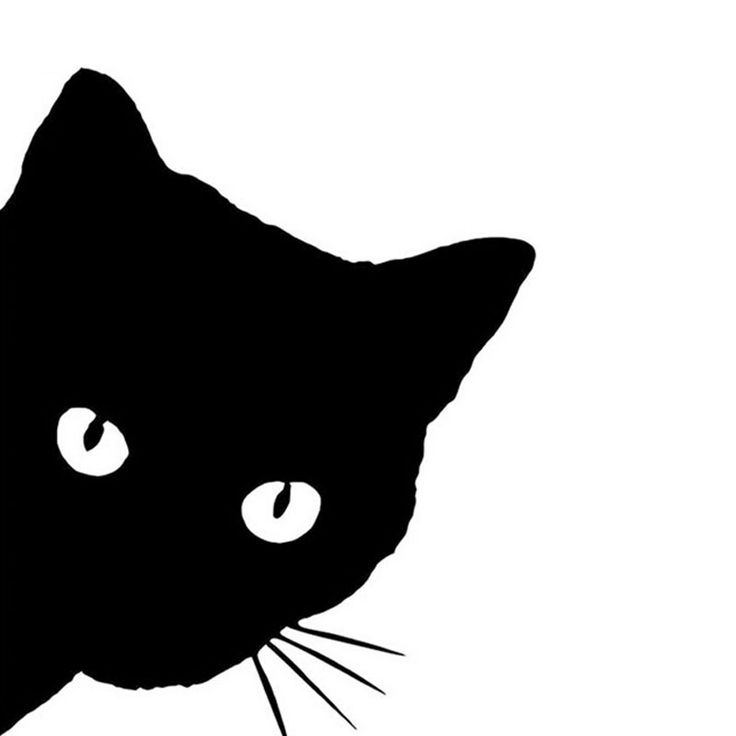 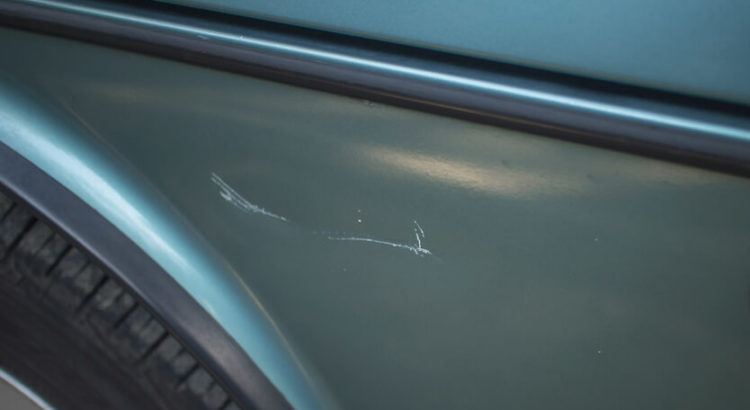 Getting scratches or key marks on car surface is a common thing for any car-holder, but removing that marks without any professional help is a hard thing to do.

Such scratches on cars not only provide an ugly resemblance to our vehicle, but they cause juvenile acts, accidents, poor parking, and many more mishaps. Let’s check out how to deal with such scars expertly at home with DIY process-

How to Remove Scratches Related Video: How to remove scratches from a car 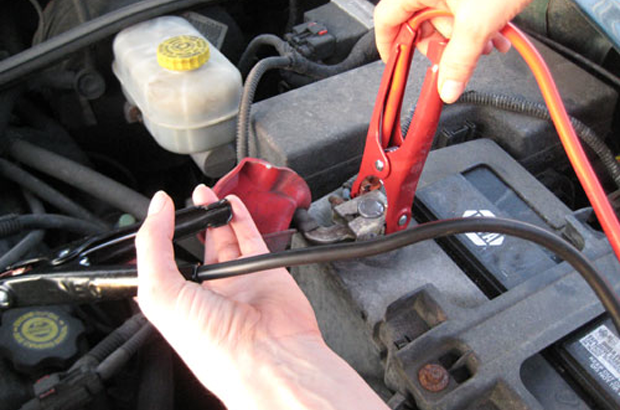 Sometimes, our car battery acts like dead and frighten us for a single moment that this time there is no coming back from expenditure, but you can actually deal with this problem at home without spending a penny with an effective DIY process! Occasionally, car batteries proceed as dead but the electrical system inside them still continues. In such cases, you just need to jump start your car battery by following some simple steps. Let’s check out the check out how to do this easily-

How to Boost Car Battery – Jump start a Car Related Video: How to jump start a car

How to know my car battery is dead and how to change it? 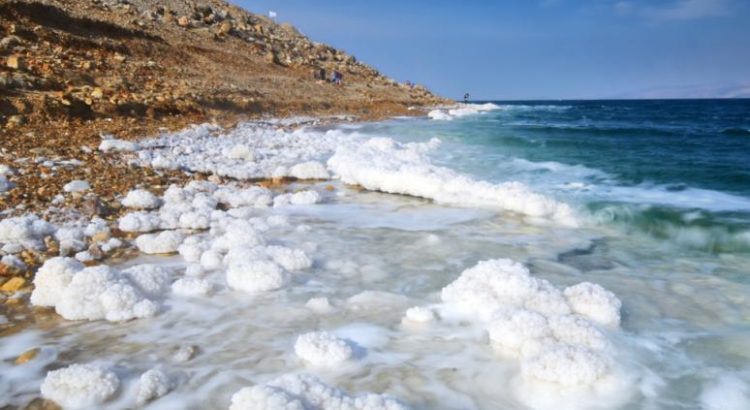 Nearly 4 out of 10 people in the world population don’t have access to clean water or they live in water stressed area. Moreover this doesn’t stop here, research suggest that it may even grow up to 50% more in upcoming 5 to 7 years.

How to Quench the Thirst of Our Planet Solution
We only need water for water not like oil for which we have alternative in our planet.
We have learnt from the Greek philosopher Aristotle that heating saltwater and condensing it gives a sweet water leaving the salt behind. In the past 40 years desalination has proved it to be reliable and it’s enough for our planet. MSF(Multistage Flash Distillation ): Salt Water Boiler and a Coolant Dome.
RO Techonology  (Reverse Osmosis): Using membranes to separate salt and chlorine from water.
Instead of just using MSF or RO alone using hybrid is better in efficiency. It reduces the power and fuel consumption. More than 40% of fuel is saved by using a hybrid, in which we will be using the steam pressure from MSF to run a mechanical RO.

How a RO Desalination Plant Works

Hurdles Ahead  for Desalination Plants

Having said about the cost and power consumption, they are not the only problem that a desalination plant has to face, there are more to go.

Brine ( High Salt Concentrated solution)
For every gallon of water nearly equal amount of brine is leftover. where to dump it?
The desalination plants near the coastal areas dump the brine back to ocean but, its not a good option. It affects the local marine life. 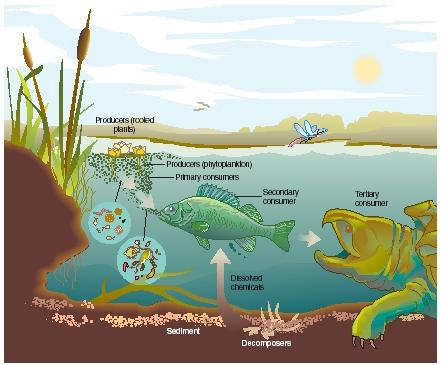 Ecosystem
Apart from brine the local ecosystem is affected. These desalination plants pull enormous amount of water which also sucks the food web’s base layer organisms. For which we can suck water below the subsurface and desalinate it. So that the organisms and fish eggs are not pulled into the plant.

So what can we do now? We dont any low power consuming super RO or hybrid system right now but, we can iterate the process of improving our current desalination plants. More than 40% of desalination plants in out world is found in middle east and northern part Africa.

Now Israel’s desalination plants are capable of supplying 75% of country’s drinking water needs. So we have to constantly improve our desalination technology and save the rainwater to ground.